South Australia is blessed with clean water, moderate sea surface temperatures and good weather for a fair portion of the year. Quality surf can be found fairly close to the state capital Adelaide, but for those prepared to travel, world class setups are available a few hours away.

There are 7 main surfing areas in the state, all with unique and distinct characteristics.

The Mid is 50 minutes drive from the center of Adelaide, and features around 25 reef and beach break setups crammed into just a few kilometers of coastline. While its situation within a the Gulf of St. Vincent puts a cap on maximim wave heights, there’s plenty of fun to be had on a good day. Breaks work on a range of tides and offshore winds are generally Easterly ( SE – NE ). It’s proximity to suburbia means breaks can become crowded, but nothing when compared to Eastern states breaks. 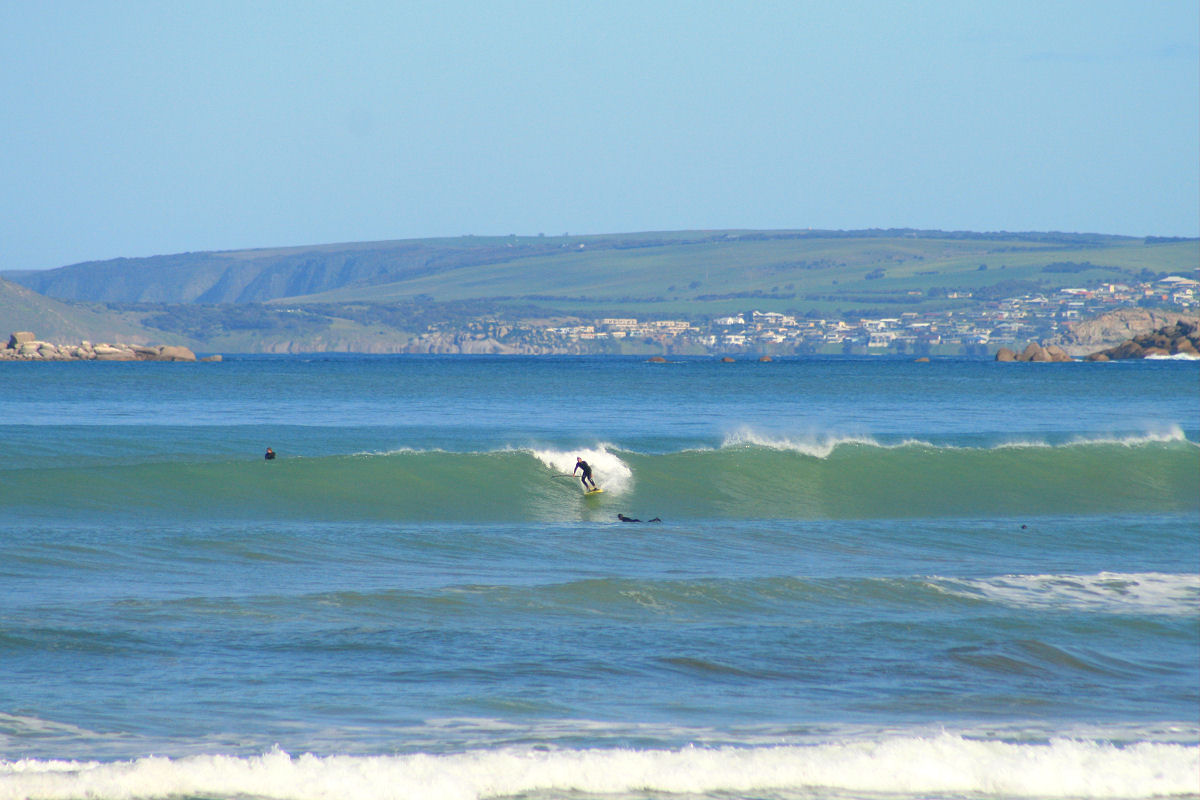 The South Coast or “down south” stretches for around 50km, and is 90 minutes drive from Adelaide. It’s exposed to a wider swell window and generally bigger waves than the Mid Coast. The Middleton / Goolwa area is characterised by soft, rolling beach breaks well suited to learners, while juicier reef breaks can be found closer to the resort town of Victor Harbour. The area West of Victor is very exposed, with heavy beach breaks at Waitpinga Beach, Parson’s Beach, and numerous other spots between Parson’s and Cape Jervis. Offshore is generally Northerly ( NE – NW ), with offshores dominant in Autumn and Winter. Spring and early summer tend to be dominated by onshore SE winds and bumpy surf. With so many options it’s easy to find somewhere uncrowded on a good 3 – 5 foot swell with a light North wind. 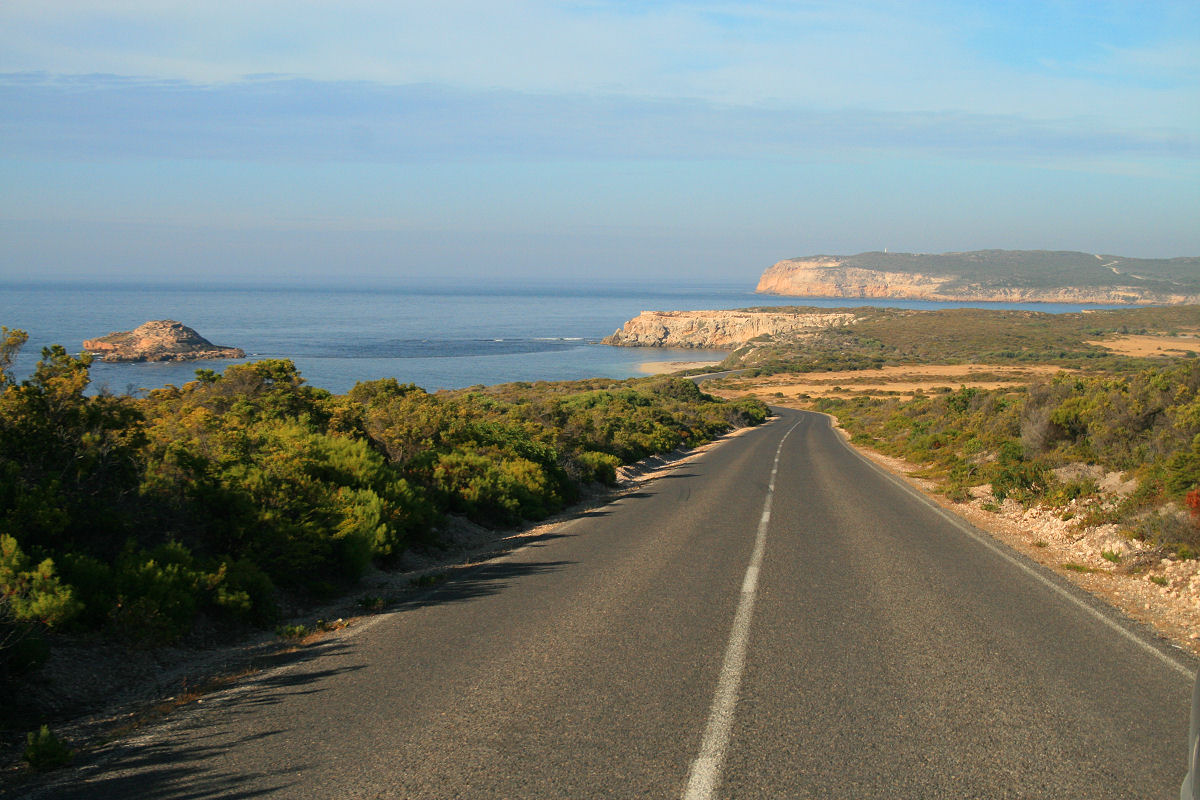 Drive 3 hours drive west from Adelaide and head down toward the Southern tip of Yorke Peninsula, and you’ll find some of the best surf set ups in the state. The coastline inside Innes National Park, near Stenhouse bay, is rugged and exposed to strong Indian Ocean swells. To the North lies 60km of West facing coastline characterised by rugged limestone cliffs and long, white sandy beaches. Offshores can be anything from NW to SE depending on location, with a variety of reef and beach breaks working all year round. There are breaks in this area that can easily hold surf in the 10′ range, and on such days crowds are not a problem. Some of the tamer, more easily accessible breaks can become very crowded over the busy summer holiday period. 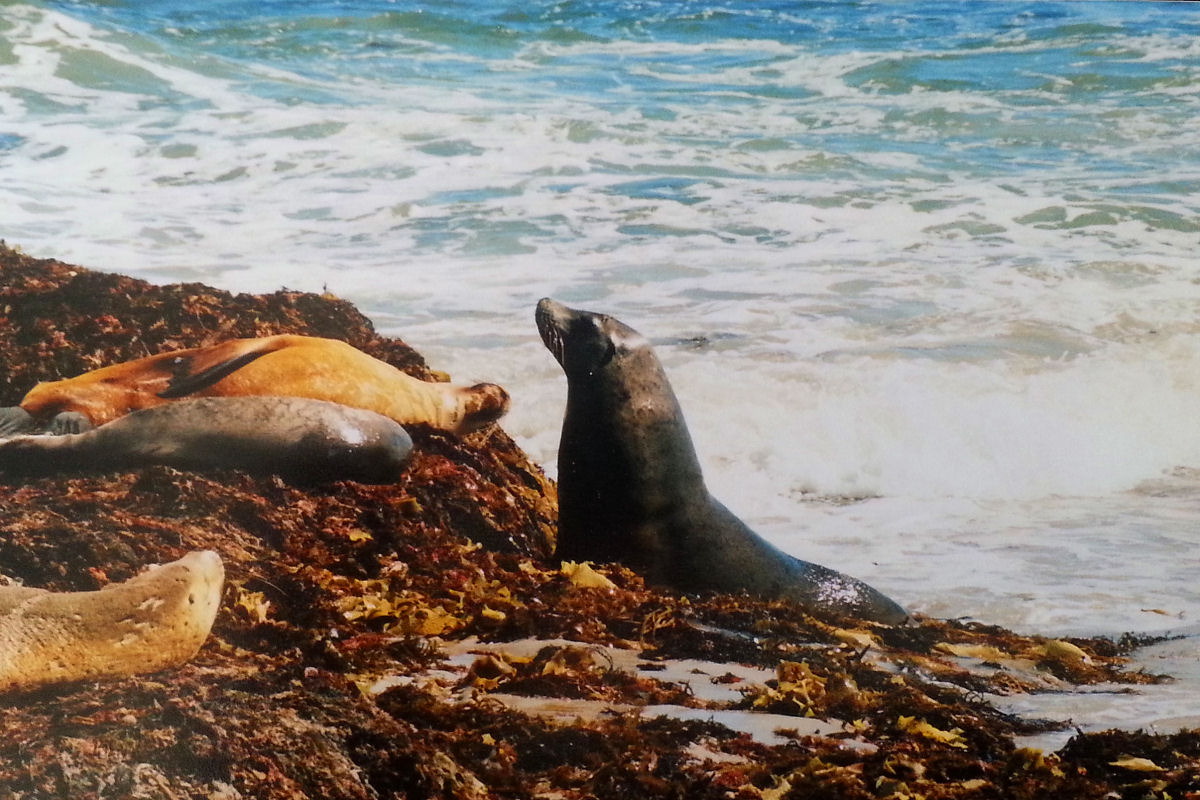 Accessible only by air or a vehicular ferry service running between Cape Jervis and Penneshaw, Kangaroo Island is a wild, rugged and pristine surfing destination. The South Coast is pounded all year round by strong swell, and many spots can only be accessed by 4WD or a very long hike. There are reef and beach breaks dotted along almost the entire length of the South Coast, with the energy focused at the Western end inside the Flinders Chase National Park. Surprisingly, the North Coast of KI also gets surf, and although there are nowhere near as many set ups, they can be good fun. The South Coast is offshore in any Northerly, with some spots tolerant of Easterly and South Westerly winds. The North Coast is offshore in similar winds to the Mid Coast, and works on similar swells to the Mid. Crowds are rarely a problem owing to the isolation, especially the heavier breaks. 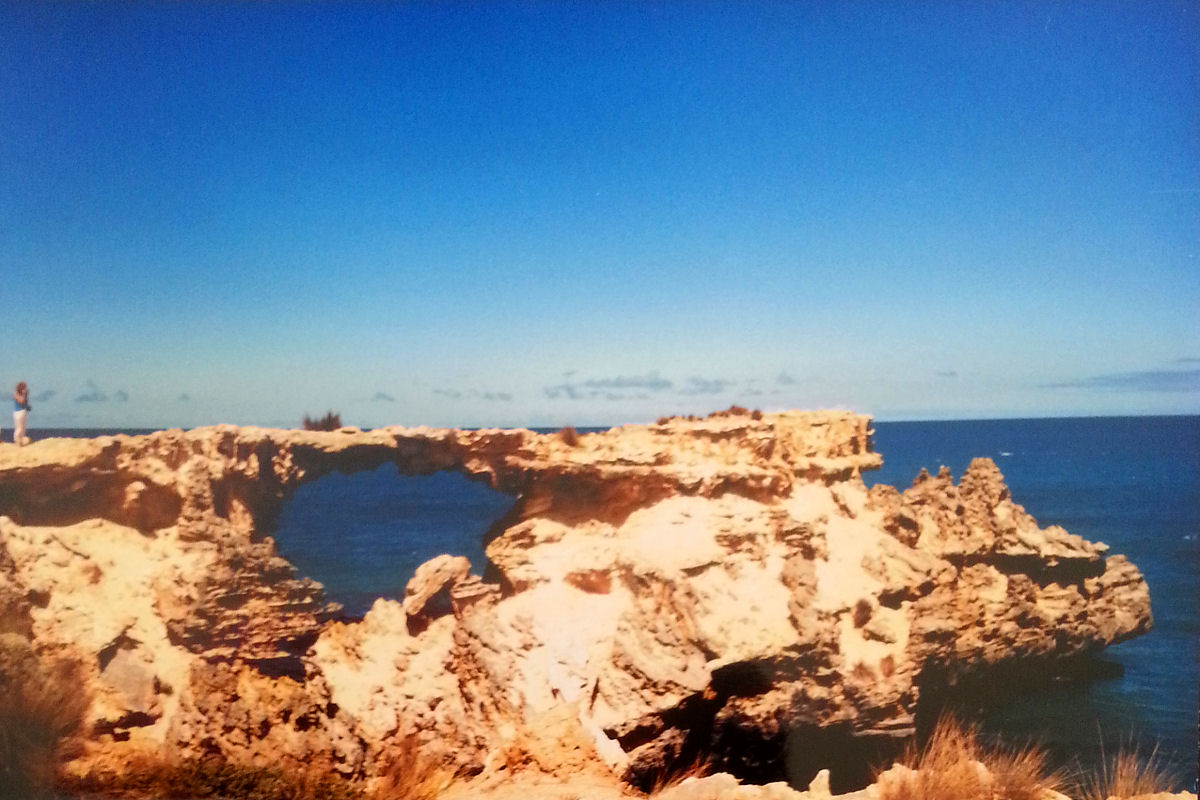 One of the great uncharted surf destinations, and around 4 hours drive from Adelaide, the South East has some excellent set ups. Most of the action centers around Robe and Beachport, but there is surf all the way to the SA / VIC border. Breaks cover the full spectrum here – from jagged limestone points, to hard rock ledges, to rounded pebbles, to soft sand beach breaks. Almost every wind direction is catered for provided there is enough swell, but the dominant offshore direction is E – NE. Water in the SE is noticably cooler that areas cloer to Adelaide, and you may still require a 3mm steamer in early summer months. Breaks closer to towns can become crowded on weekends or over holiday periods, but with so many options you can nearly always find a deserted spot if there’s a swell running. 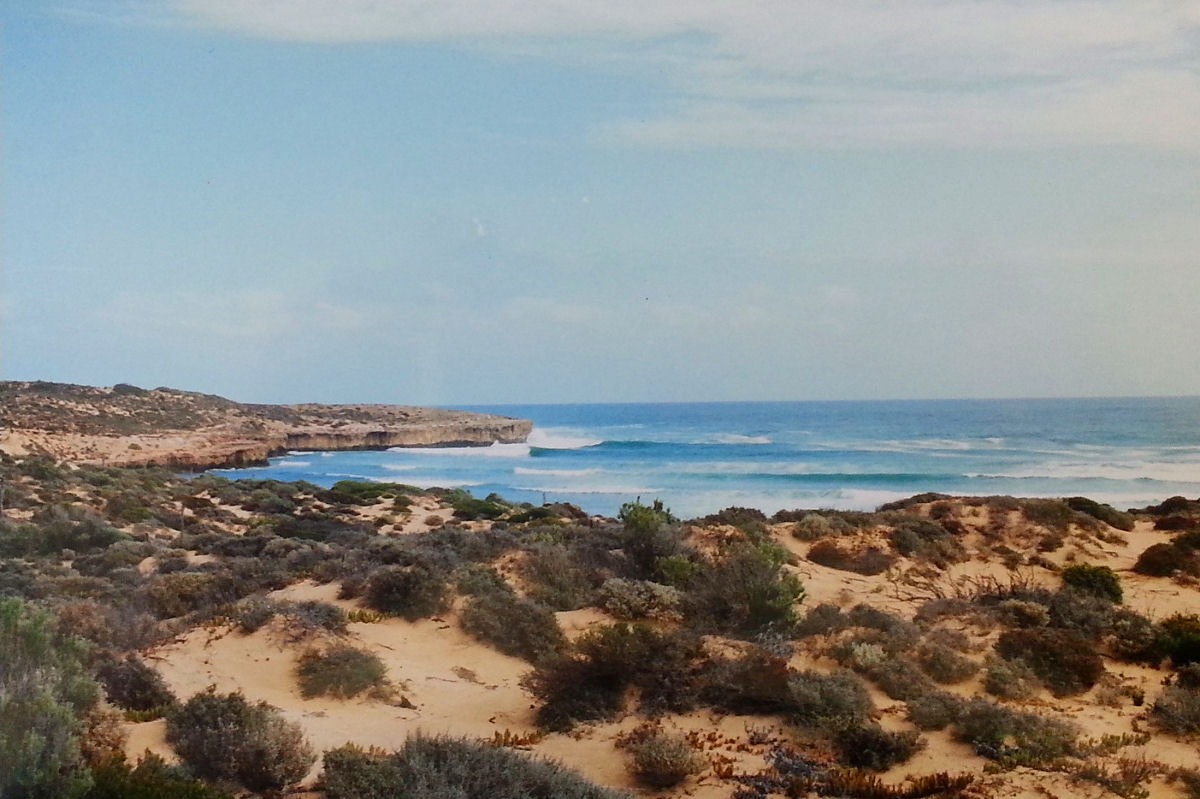 Beginning near Port Lincoln, 9 hours drive from Adelaide, the wild west is an essential destination for adventurous, committed surfers. As if the sheer remoteness and abundance of very large marine predators ( White Pointers have taken 3 surfers from these waters since 2004 ) isn’t scary enough, the sheer power of the ocean here is awe inspiring. Every set up imaginable is on hand if you are prepared to load up a 4WD and travel – from long, grinding granite points, to heaving rock ledges, to open ocean exposed reefs. There are whispers of Teauhapoo like waves on offshore islands, and Mavericks like bombies that have only been towed into in recent years. Offshore is any direction, depending on where you are, and almost any swell direction will find somewhere to break. Breaks closer to towns can become crowded over holiday periods and on weekends, but it’s entirely possible to surf world class waves completely alone if you don’t mind driving and occasional curious looks from Mr Chompy.