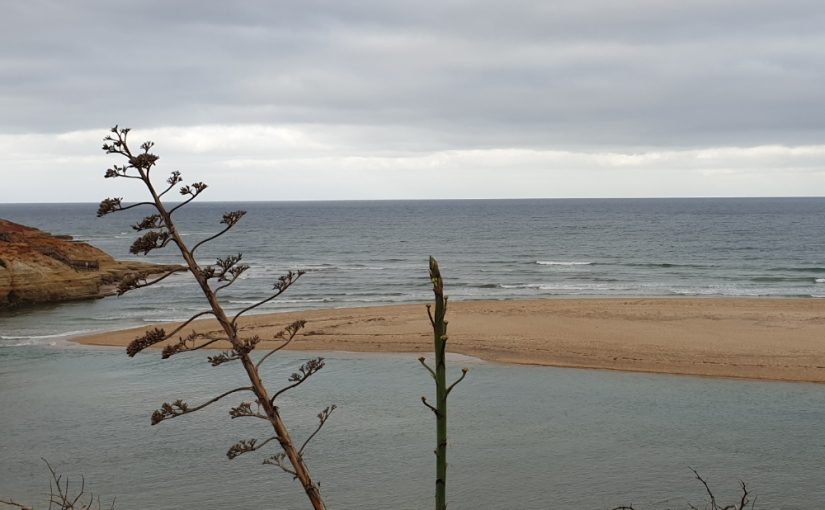 Southerly winds are up and into it early on the Mid Coast, around 15 knots and adding bumps. Surf is only around 1′ and half of it is chop, coming up to high tide at 0830. Not a lot with change as the tide heads out mid-morning, but by 2pm a lot of reef will be exposed along the coast. With Southerlies at 15 – 20 knots settling in for the day, it won’t be special after lunch. The swell should lift slightly mid – late arvo as some new WSW swell start to push in. Try the SOuthern end of South Port for part shelter and small waves late arvo / evening. Check the updated surf forecast to see how the next few days are looking. 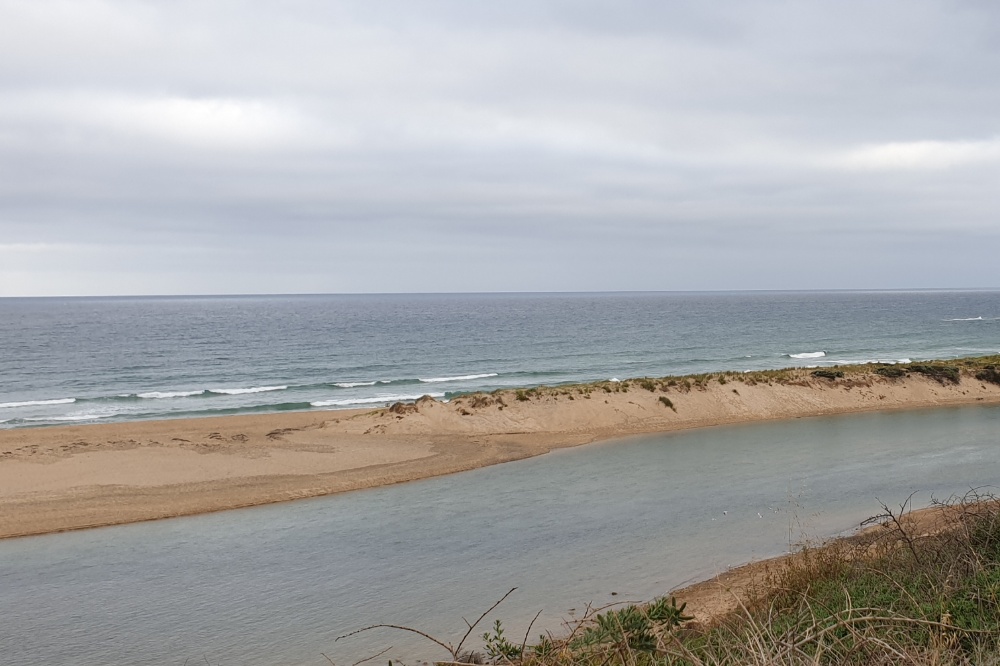 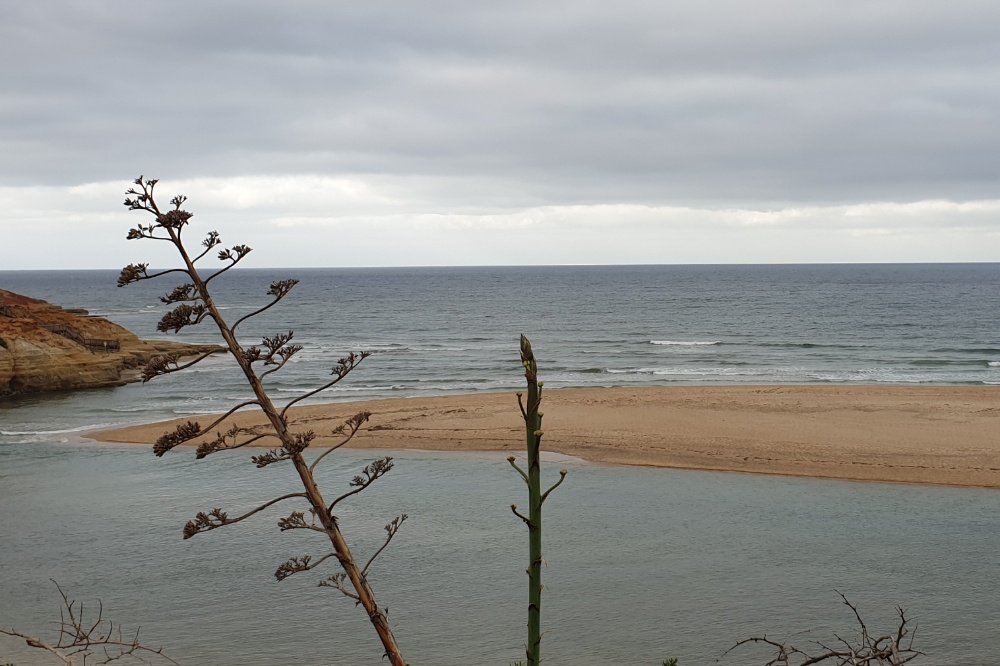