Skies are grey and NNE winds are up around 17 knots on the Mid Coast early, adding a few bumps. There’s not really any swell, expect for half a foot of leftovers and lumps getting pushed blown the gulf by the wind. The forecast predicts N-NW winds will pick up to 20 knots with stronger gusts during the day, so the wind swell lumps will probably be bigger after lunch. We may see some new WSW swell late arvo, but it’ll be better for wave jumping than surfing. 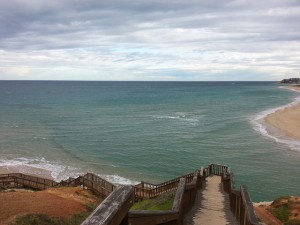 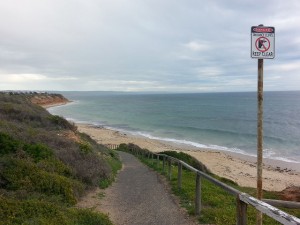