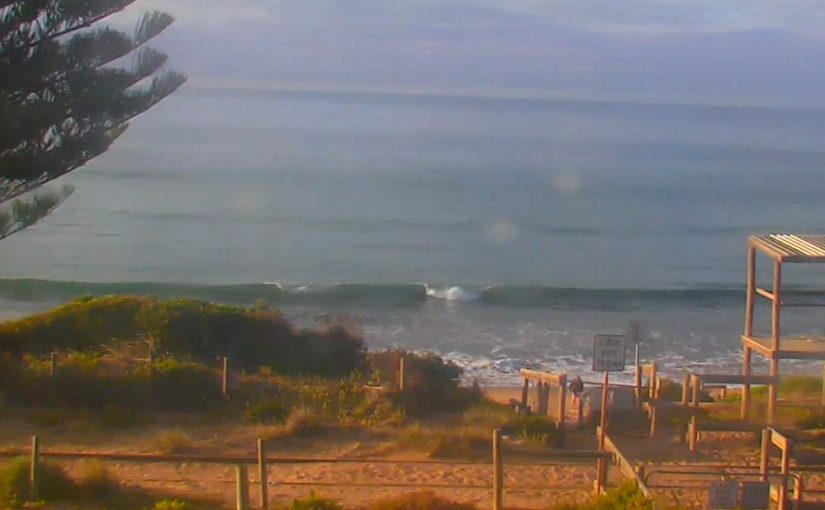 There’s no wind and conditions are clean and glassy on the South Coast early, but again, not much swell. Surf is around 1′ at Middleton, with occasional bigger sets down toward Cliffs and Goolwa. Waits and Parson’s are better bets for a shortboard wave this morning, and the wind will favour Parsons with a bit of East in it around that side of Victor. That will change mod morning as a W-SW wind arrives, probably only 7 – 10 knots at first but picking up after lunch. The wind will add bumps along exposed stretches, and sheltered spots won’t be getting anywhere near enough swell. Waves may be around 2′ later today, but with winds possibly going SE again by late arvo the outlook is not great. There’s is some decent swell on the way though – more on that in the latest surf forecast. Shred factor 6/10. 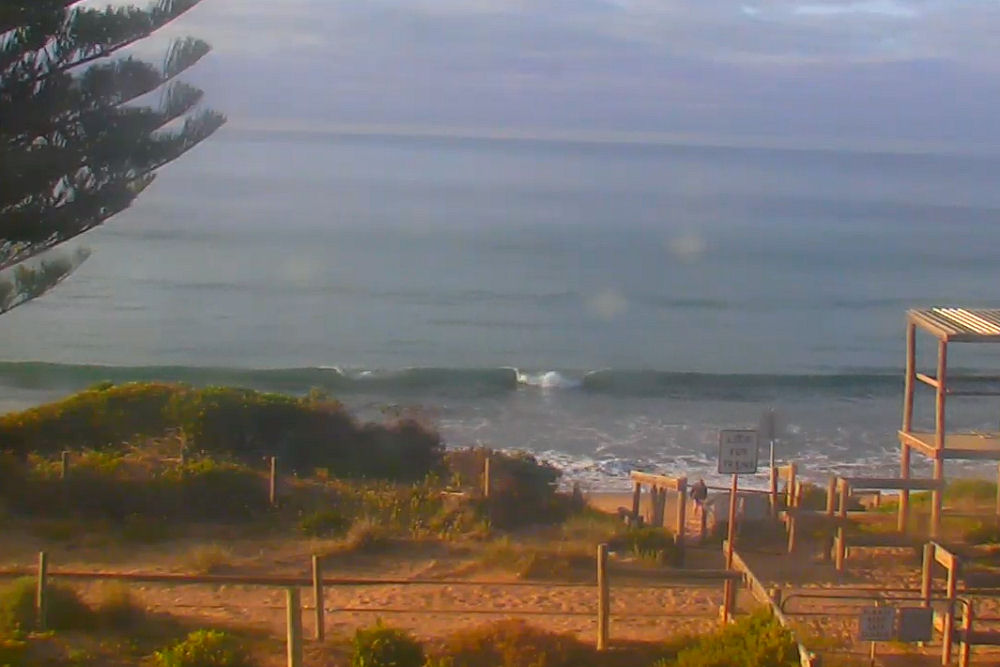 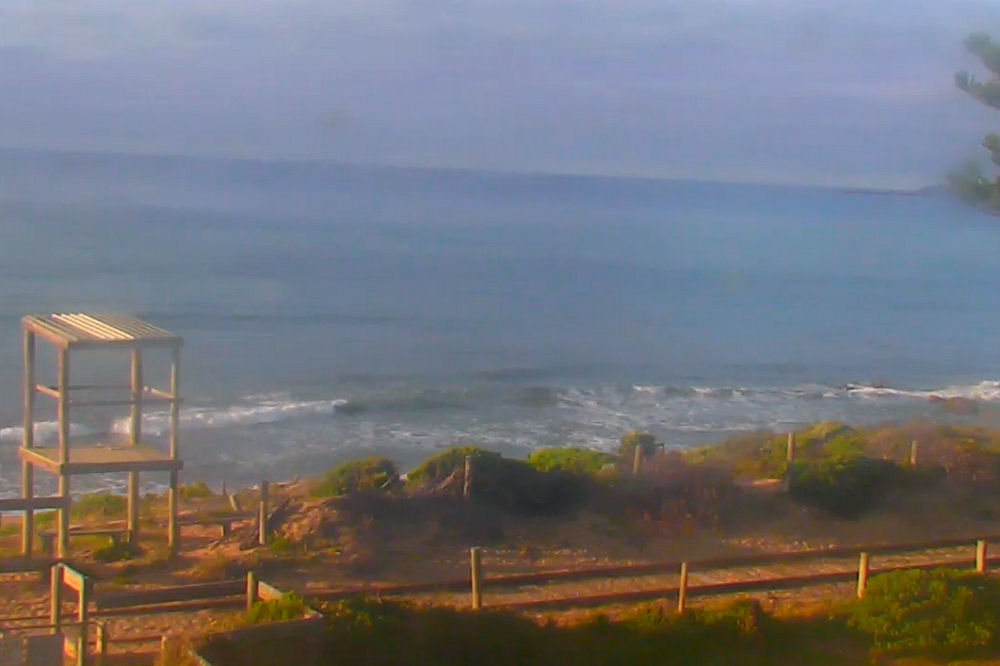