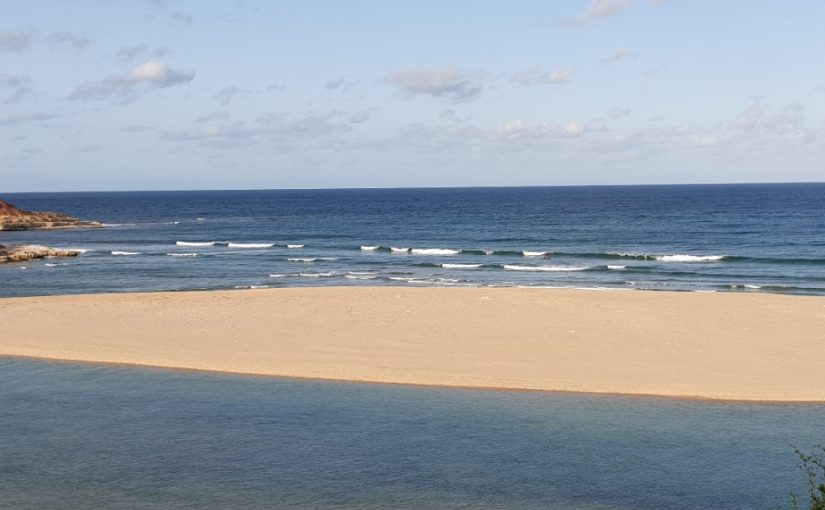 The wind is from the South on the Mid Coast early at around 7 knots, and it’s already adding a bit of a lump to the swell. Surf has picked up to 1′ with occasional bigger sets, but it’s not as clean as it could be. High tide is just after 8am, then the drain out until low tide at 3:45pm. SSW winds will start to build not long after sun-up, and by early arvo could be over 25 knots. That will really rip into it and chop up anywhere exposed for the rest of the day. South Port will offer partial shelter from the wind at its southern end. Surf will probably be 1 – 2′ by late arvo, but it’s most likely not gonna clean up on the reefs for the rest of the day. Outlook for the next few days is in the latest surf forecast. Shred factor 4/10 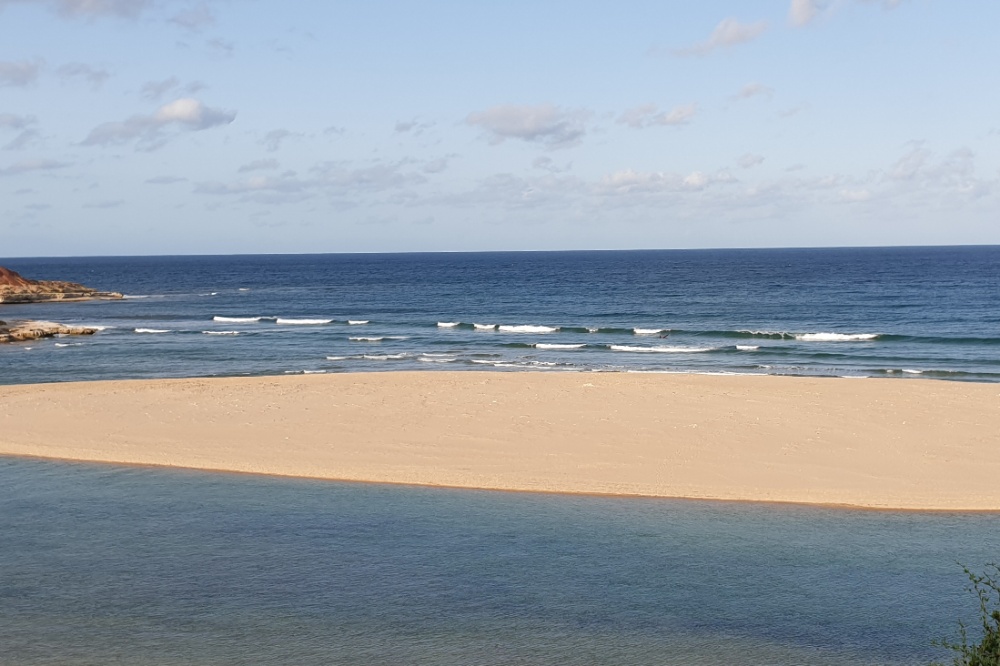 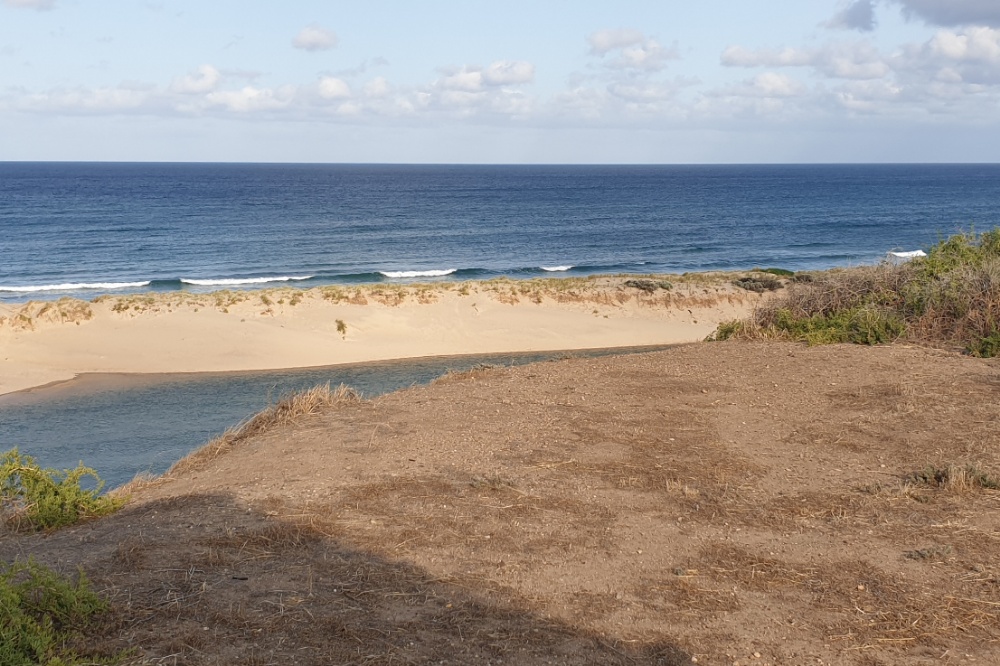