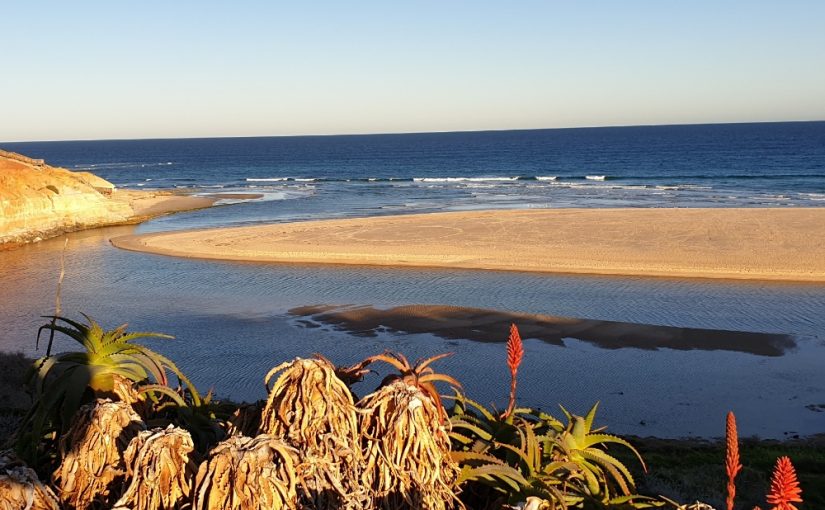 As expected, the North wind is up early on the Mid Coast at around 12 knots, adding a few bumps. Surf is around a foot heading toward low tide at 0830, with an incoming tide until 3:20pm. The North wind will settle in for the better part of the day so it will be bumpy for a few hours. Wave heights won’t change a lot but the incoming tie may offer a small pulse mid-morning. It will slow down after 2pm as the tide fills in. There’s a chance the wind will drop out late arvo, but weather that happens before sunset remains to be seen. Fresh surf forecast is up… short story… go South. 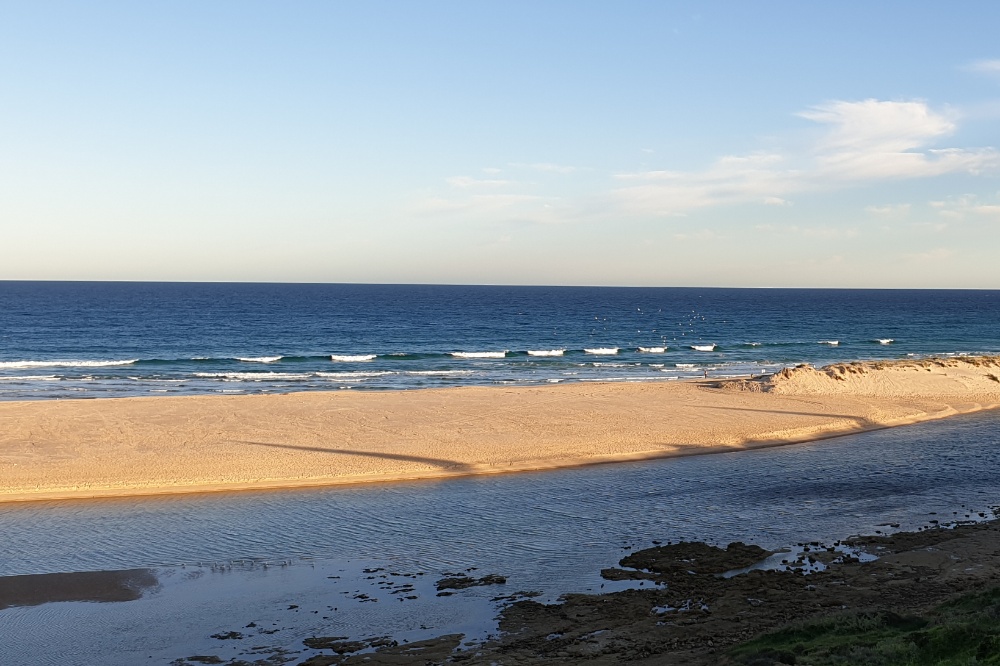