The swell has eased on the South Coast overnight, and it’s still a bit bumpy with West winds around 10 knots. Surf is back to 3 – 4′ between Middleton and Goolwa, but there are still occasional bigger sets breaking further out. There are 3′ waves around at Chiton / Gap and smaller, semi-clean waves at The Dump. The Bureau of Met predicts W-SW winds at 15 – 20 knots for the rest of the day, so anywhere exposed will be bumpy from late morning onwards. There’s not quite enough in the swell for sheltered spots to fire, so it’s probably good ol’ Middleton Bay or somewhere between Victor and Port Elliot. Outlook for the rest of the week is in the latest surf forecast. Shred factor 5/10 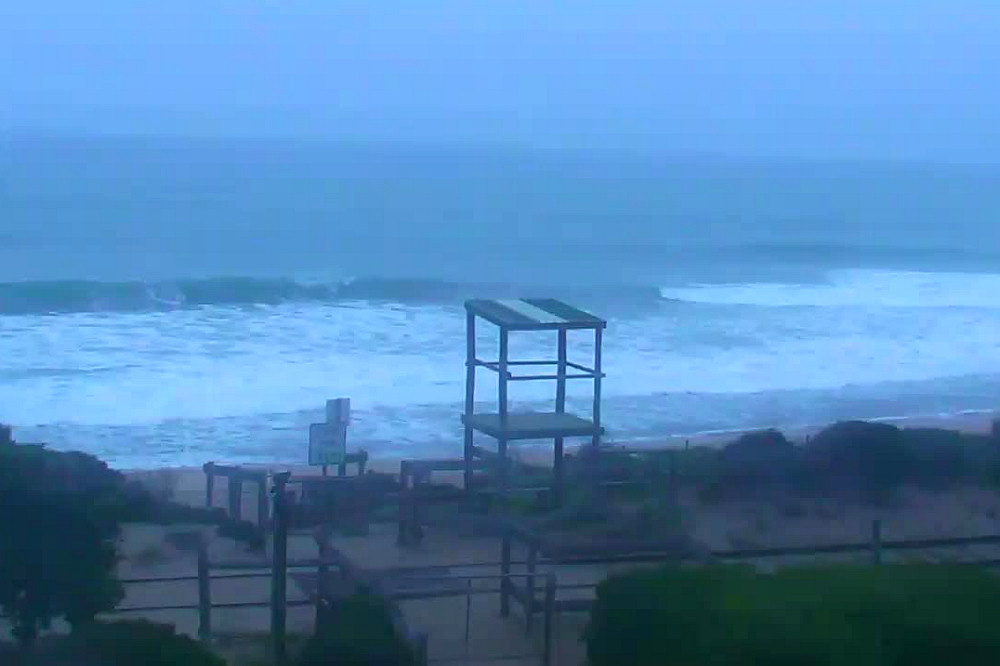 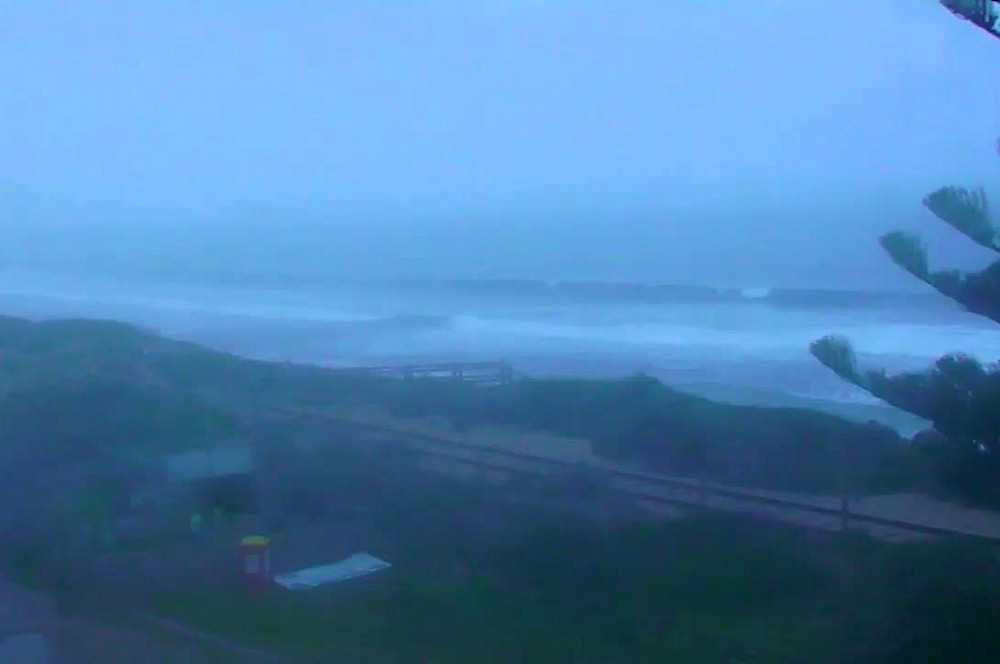