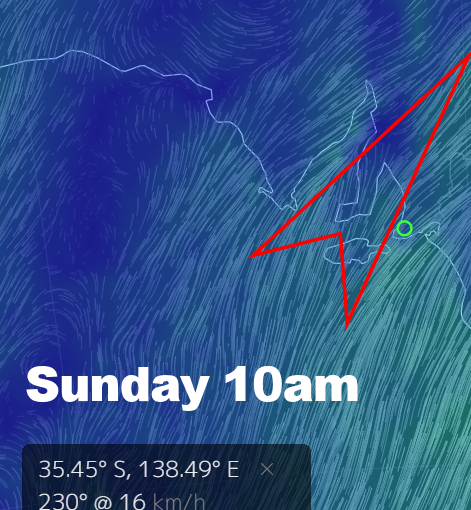 Just a quick update covering the weekend, because I am actually still at work. Oh the joys of a 9 to 5 job… or should I say a 9 – midnight job. 😀

Winter is having what might be a final blast this weekend, and it’s gonna be wild and woolly across the entire state.

A big SW swell is slamming the South Coast this evening with sets in the 6’+ range at Middleton. The wind is still strong from the WSW so it’s really messy – but sheltered spots will be worth a look early Saturday. Possibly even some novelty spots along the South Coast will get a look in. The wind will be 20 – 30 knots from the SW, and wave heights may well get up around 6 – 8′ between Victor and Port Elliot. The Mid Coast will be similar to Friday, possibly bigger after lunch with choppy 2 – 3′ surf and 30 knot onshores. 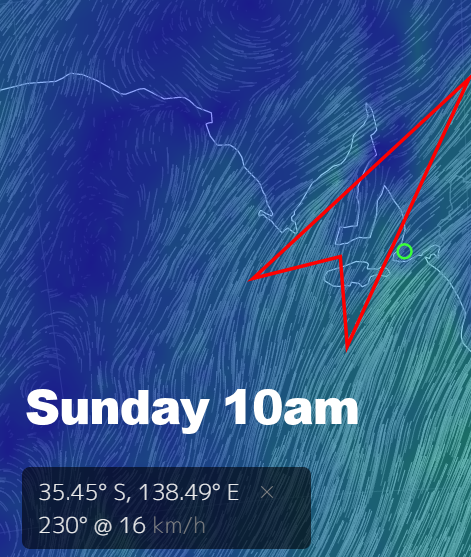 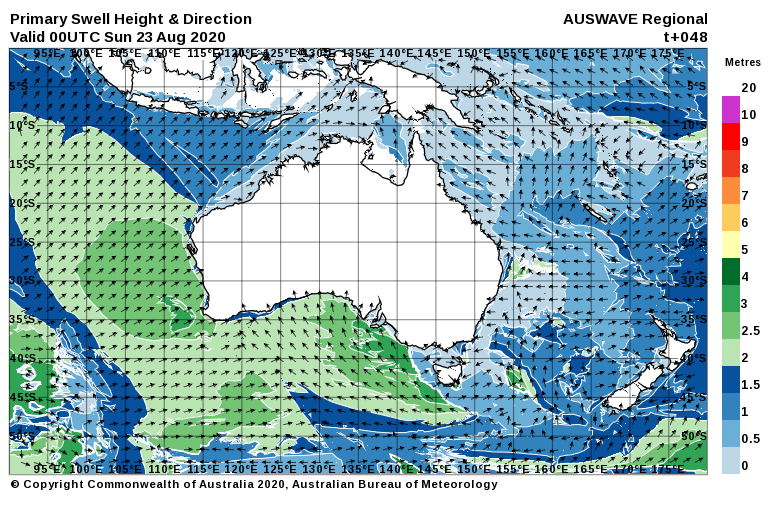 Early Sunday the wind should ease off, and late morning it’s definitely worth checking a few sneaky spots along the South Coast. The swell will probably peak in the early hours of the morning, so it’s still looking in the 6 – 8′ range up until lunchtime at least.  The swell is almost SSE in direction, so it’ll be one of the largest of winter 2020.

The Mid Coast will remain messy and onshore, SW winds should ease to maybe 15 knots by late arvo, surf will be in the 2′ range. Conditions will moderate into the start of the week, with SW winds at 10 knots early Monday morning, and messy 2; waves on the Mid Coast. The South Coast will have a fading swell, still 4 – 6′ surf early easing back to 3 – 5′ later.

I’ll update the outlook for the rest of the week in a couple of days.