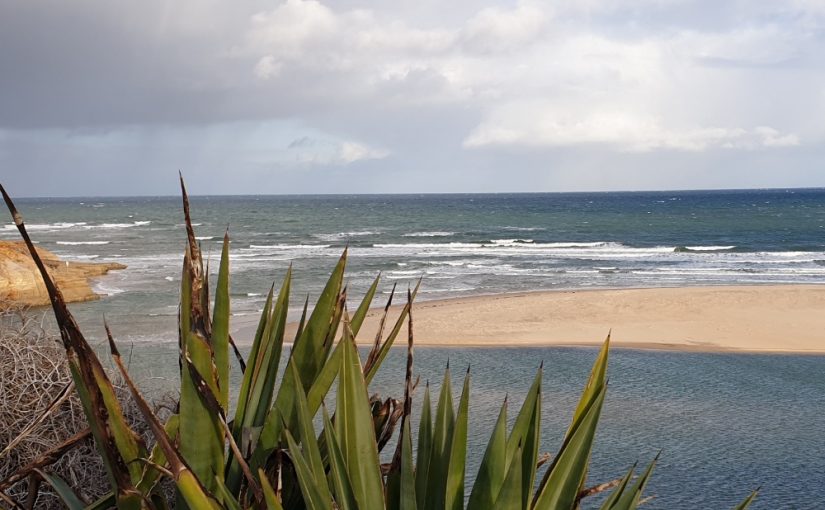 SW winds are around 20 – 25 knots on the Mid Coast early, and conditions are pretty messed up by the wind. Surf is around 2- 3′, and the tide is just beginning to head out to a low at 1150. The incoming tide should see the swell draw out in length after lunch, and with strong WSW winds it will pick up. Stormy venues like Dumpers should have something later today, but it may be marginal for Adelaide’s worst kept secret spot. Gusts will be up around 30 knots during the day, so anywhere exposed will get hammered. High tide is at 0630, but by 5pm the beaches will be swamped by the surge. New surf forecast is up, covering just the next few days. 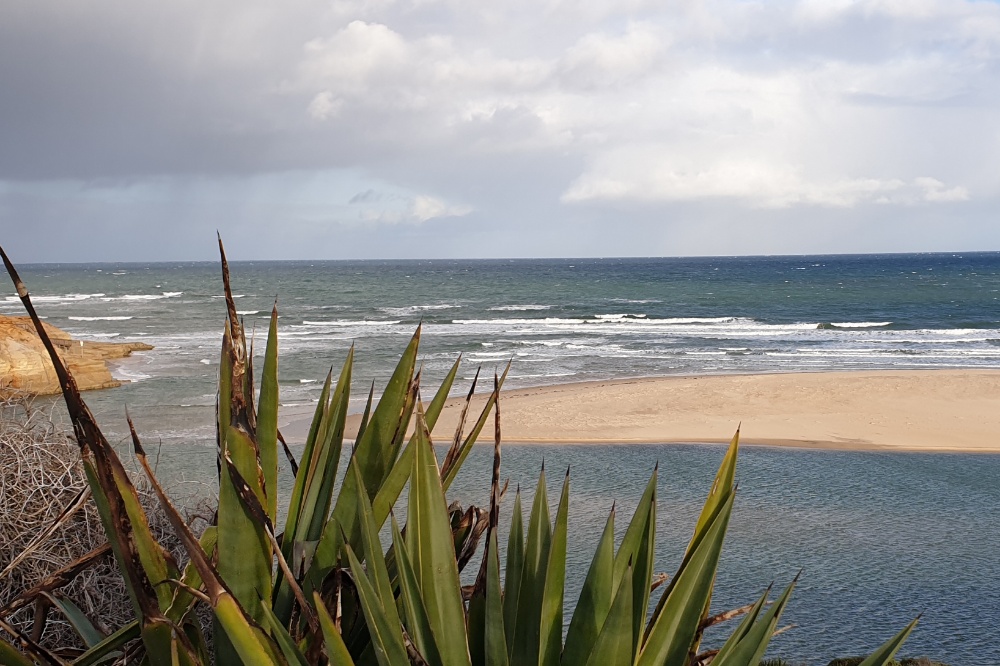 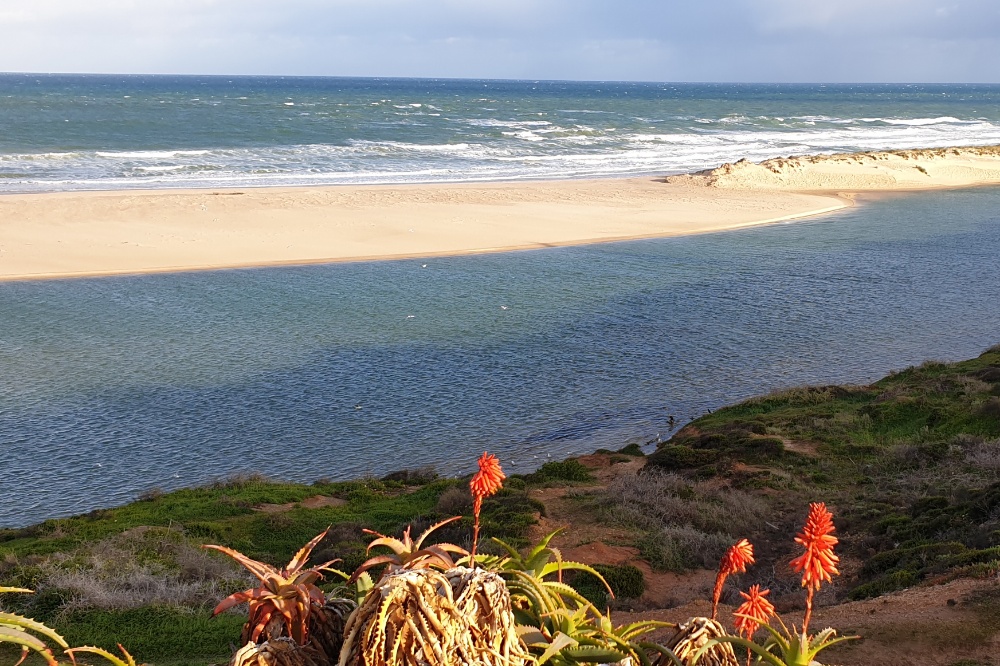