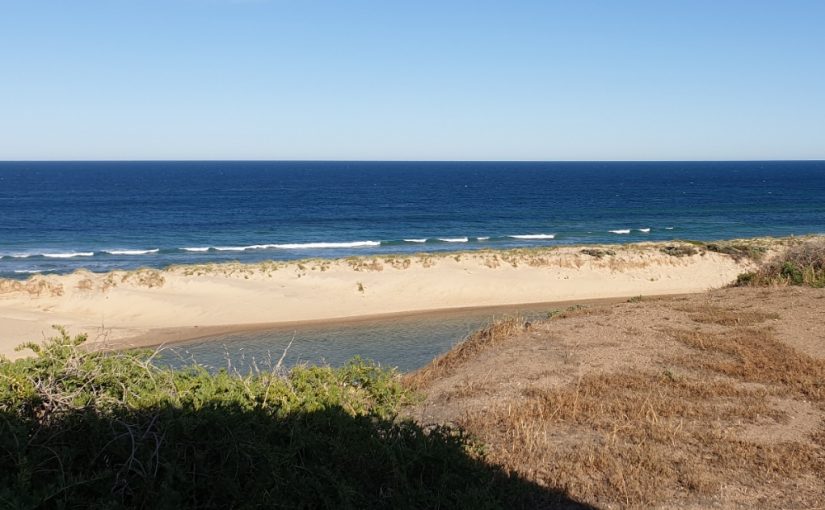 Winds are from the North on the Mid Coast early at around 12 knots, and already adding some lumps to the fading swell. Waves are only around 1′ and the sets are pretty spread out with the tide heading out. The Northerlies will settle in for the better part of the day, so low tide at lunch won’t offer too many options. You might geta grovel out at South Port but size / quality will be fairly sad. The incoming tide won’t change things much initially, but by late arvo a few lines of new swell may start to appear on the reefs. A W-SW change is due this evening, and there’s a slim chance the wind will drop out for an hour or two before it arrives. For most of the day though, bumpy and knee-high is as good as it’ll get. Shred factor 2/10. 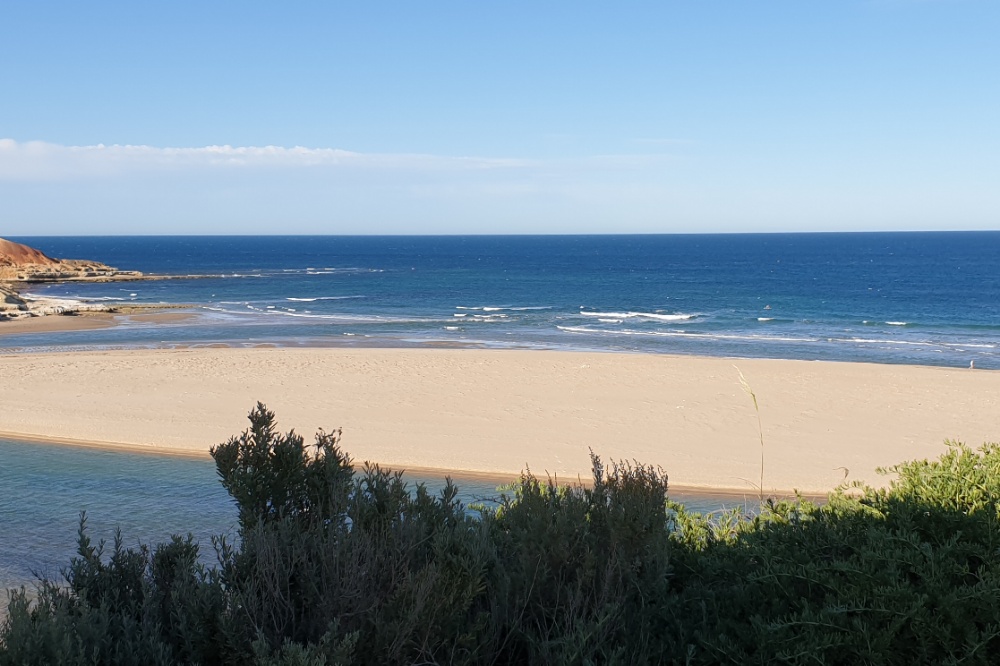 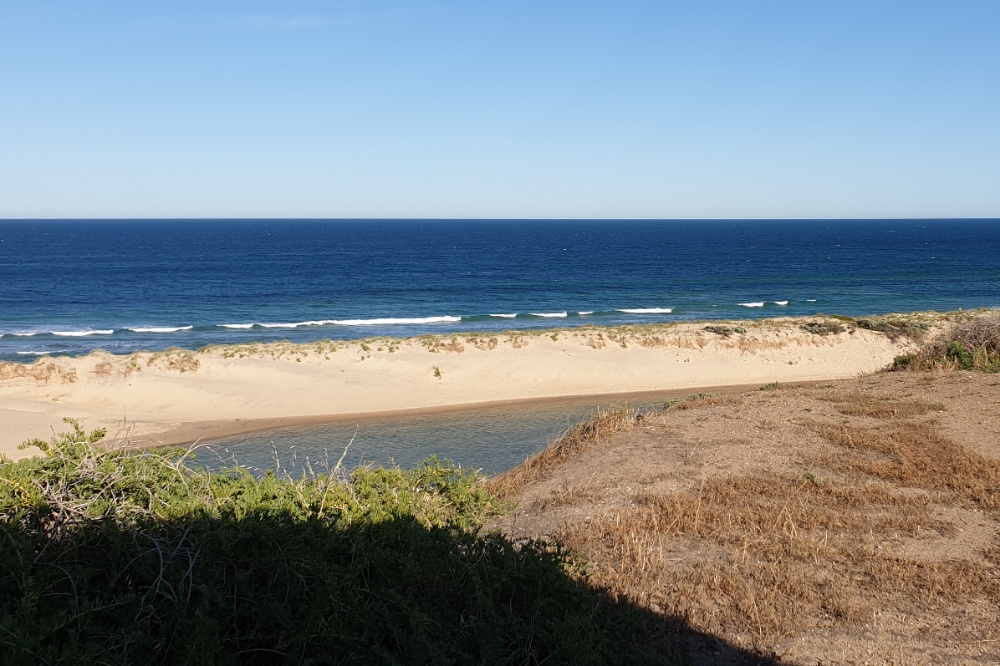