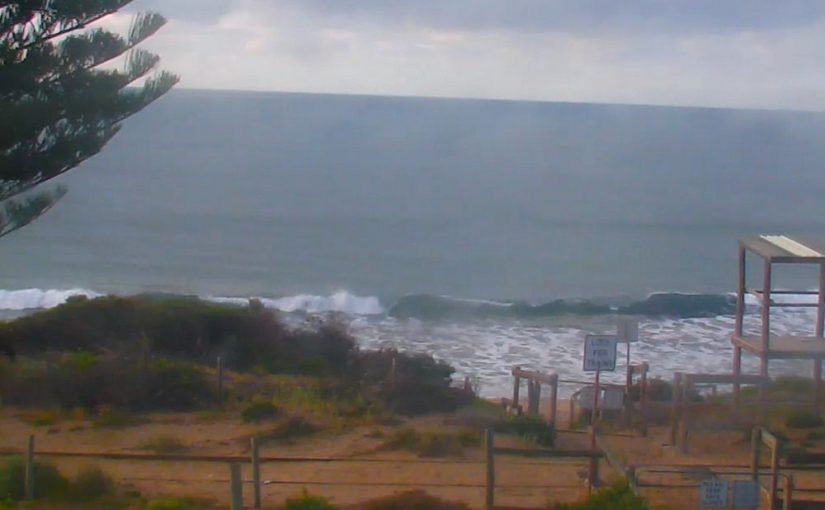 Conditions are clean on the South Coast early, with very light West winds – but again, not much swell. Surf is only around 1′ between Middleton and Goolwa, although there are lines visible further out to sea. Waits and Parson’s are your only options a shortboard wave this morning, and the wind will favour Waits over Parsons. Winds shouldn’t amount to much today, becoming light and variable early arvo and probably staying that way in the evening. The swell should lift a bit later today, so a late paddle may be an option. Don’t expect much over 1 – 2′ though. Shred factor 6/10. 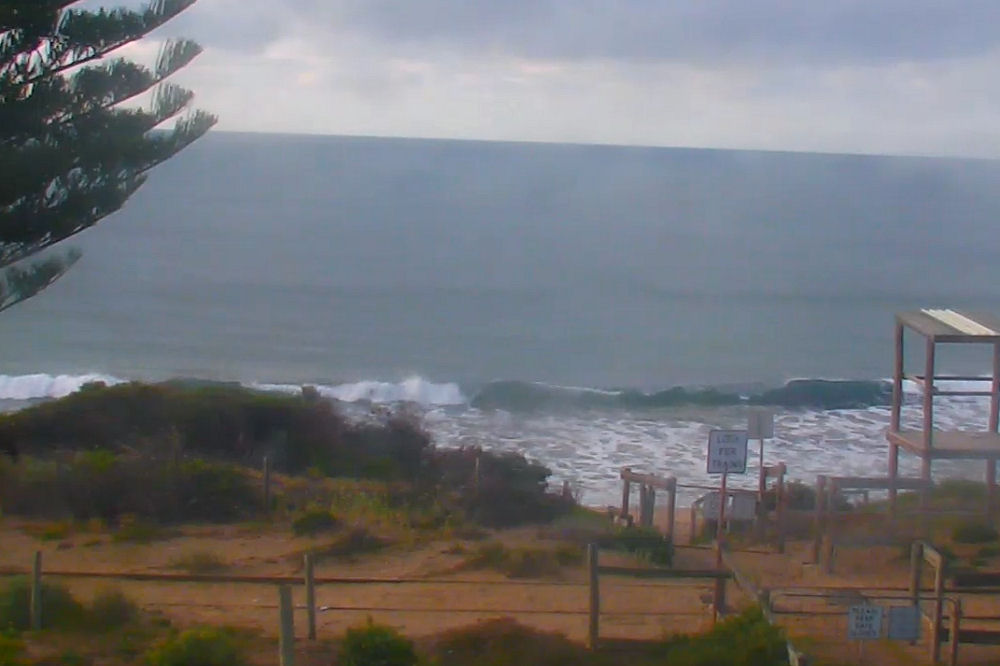