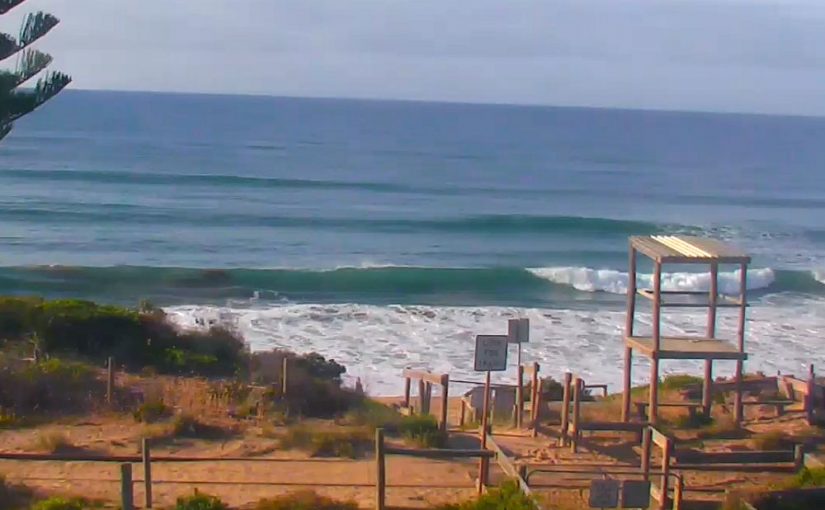 The swell is bigger on the South Coast this morning after a long run of poorly aimed swell, and conditions are glassy early with light WN Winds. There’s a bit of westerly wobble in the swell but wave heights have picked up to around 3′ at Middleton, with occasional bigger sets down toward Cliffs and Goolwa. The swell is sorta missing the Victor – Port Elliot stretch, but there are occasional 1 – 2′ waves at Chiton / Gap. The swell should build during the day, but so too will the wind. The BoM predicts NW winds up to 20 knots tending WNW, then Westerly at 25 knots after lunch. Anywhere exposed will be blown out by late morning, but some part sheltered spots may be working later today. Middleton Bay / Point will probably hold up alright until the wind really gets up. The next few days look windy too, but at least there are no SE lumps. More on that in the latest surf forecast. Shred factor 6/10. 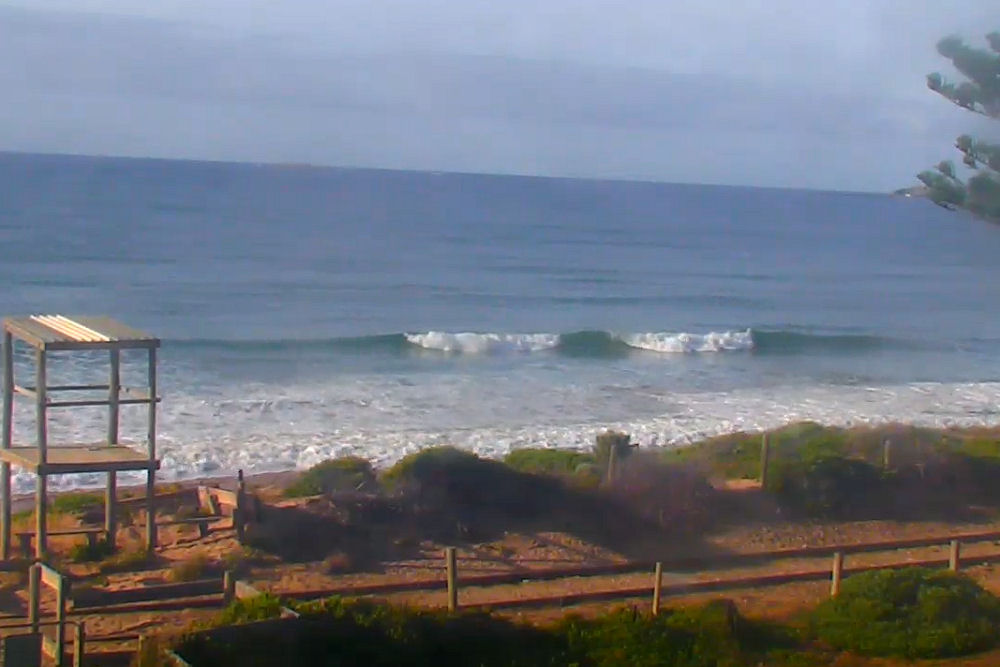 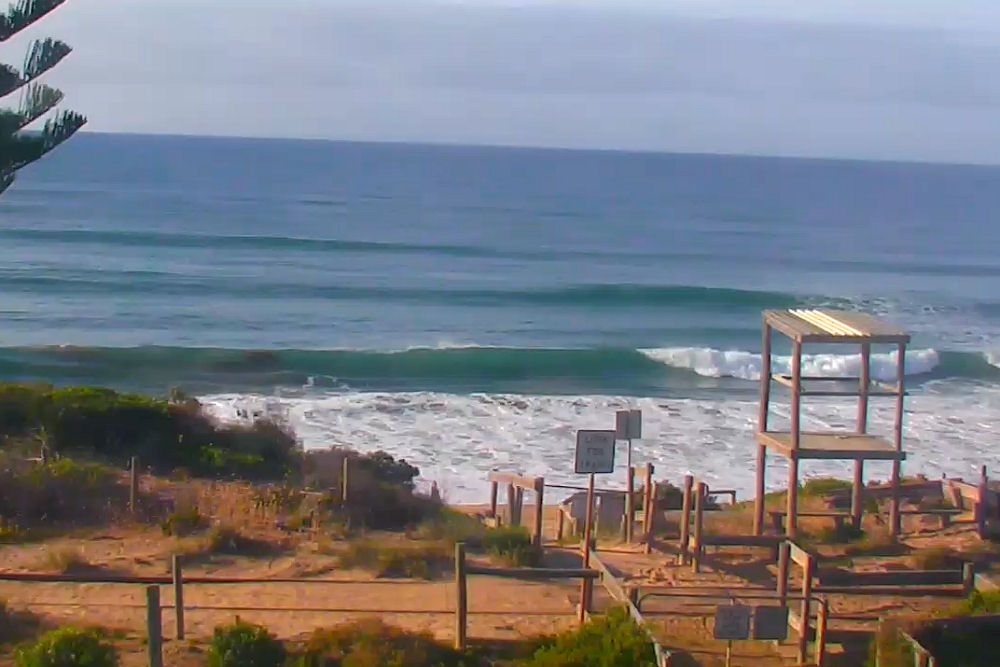